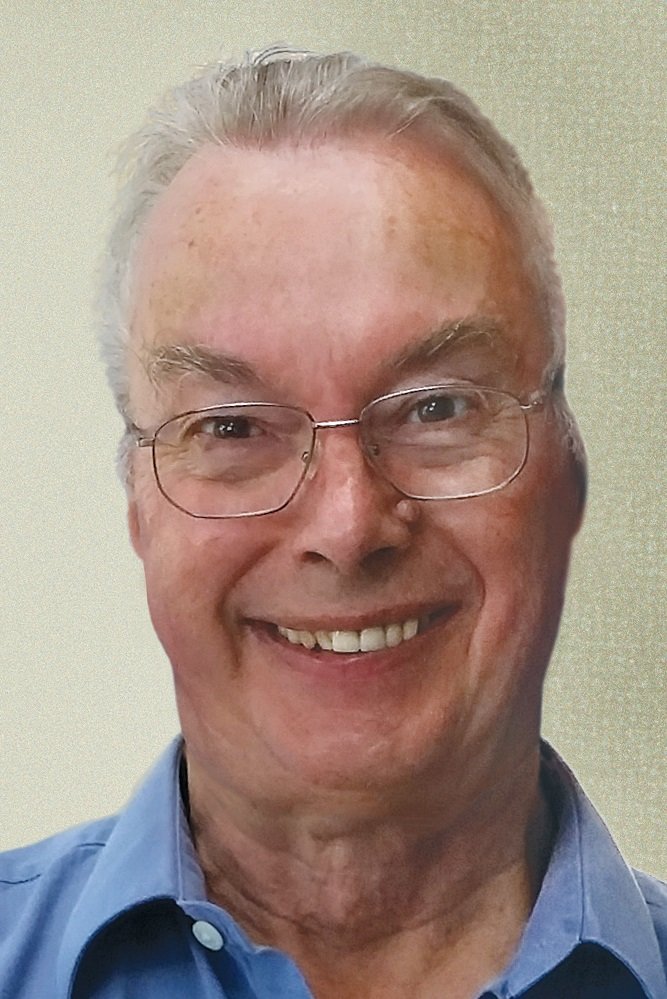 With heavy hearts we share the peaceful passing of Jeffrey, early Tuesday morning at Ross Memorial Hospital in Lindsay, ON at the age of 78. He will be deeply missed by his family and friends. Beloved husband of Jane Paice (nee Rowsell/Cherry). Proud father of two wonderful sons, Mark (Linda) and pre deceased by Andrew (Mindy). Grandpa Jeff will be dearly missed by his grandsons Rowan, Aidden and Conrad and granddaughters Andrea, Christina, Ainsley and Alana. Brother to Mike and Brian Paice in England. We are comforted in knowing that he is reunited with his son, Andrew.

In honor of Jeff’s love for children, memorial donations may be made by cheque through the Thorne Funeral Home, 109 Laidlaw Street South in Cannington (705-432-2672) to the children’s charity of your choice.

Jeff’s wishes for cremation have taken place and his family will be having a celebration of life at a later date.

Memories, photos and condolences may be shared at www.thornefuneralhome.ca