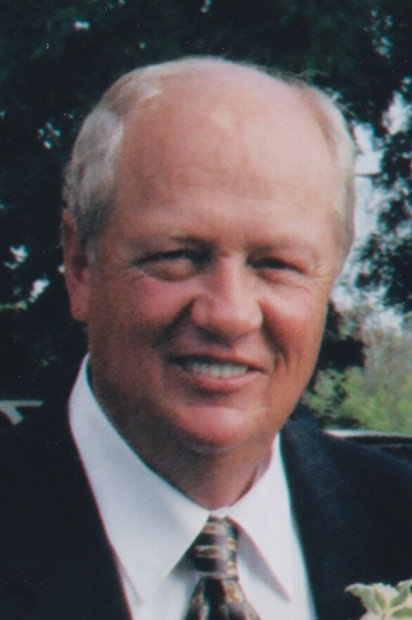 Please share a memory of Terrence to include in a keepsake book for family and friends.
View Tribute Book

Peacefully, at home surrounded by family on Saturday, August 11, 2018 in his 78th year. Terry Watson, beloved Husband of the late Susanne (nee Kinggett), dear Father of Brad (Robin) Watson, Alana (James) Cawker and cherished Boppy of Isabel Cawker. Son of Willard (stepson of the late Beatrice) Watson and the late Winnifred Arthur. Remembered by his sisters Donna (Gary) Brown and Wendy (Jim) Caswell and his many nieces and nephews. Terry proudly worked alongside his Dad as an electrician for CP Rail then transferred to the City of Scarborough in 1967, where he happily worked for 30 years before retiring as a Roads Foreman. Terry loved sharing memories of his youth growing up in the "West End" of Toronto during his favourite era, the 40's and 50's, but was even happier to raise his family in the country. He was an avid gardener (often known for his park-like lawns), loved animals, feeding the birds and nature. Most of all, he loved spending time with his family and fishing out on the lake with Sue. He will be missed dearly.

Rested at the THORNE FUNERAL HOME, 109 Laidlaw Street, Cannington, Ontario (705-432-2672). In lieu of a service, as requested, the immediate family will gather to celebrate his life.

If desired, memorial donations may be made by cheque to a Charity of your choice. Memories, photos and condolences may be shared at www.thornefuneralhome.ca