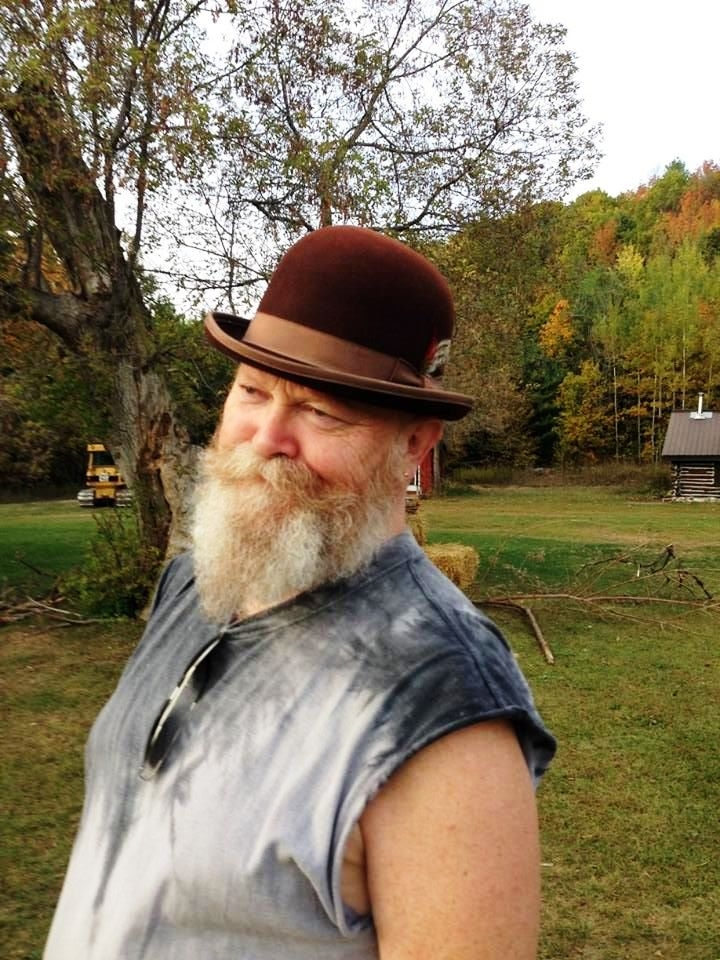 On March 9, age 67, Chris passed away peacefully at home in Cannington from heart surgery complications. Many thanks to the paramedics and police who worked with his wife Laurie to try to revive him. Chris was a recognized Canadian actor, appearing in Goosebumps, The Cutting Edge, hundreds of character roles in film, television and commercials. Later he was a PSW for vulnerable adults at Durham North Community Living. They will miss him dearly. He leaves his wife Laurie, son Robin and daughter Mairen, Benson family members spread across the country and many people to whom he was a mentor and father figure - and don't forget the cats!

There will be no funeral but please set up Celebrations of Life wherever you gather. Memorial donations may be made to The Township of Brock Sick and Injured Animal Fund, 1 Cameron St. E., P.O. Box 10, Cannington, ON L0E 1E0. Memories, photos and condolences may be shared at www.thornefuneralhome.ca