Sign in
Recommend Wilma's obituary to your friends
Send Flowers 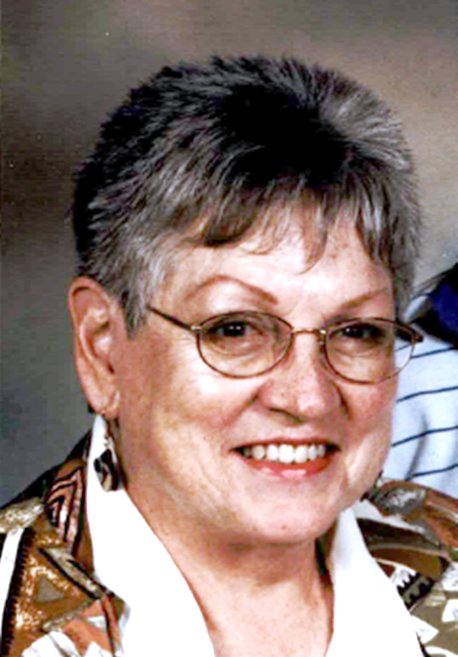 Please share a memory of Wilma to include in a keepsake book for family and friends.
View Tribute Book
Wilma Bernice Cameron (nee Adair) entered gently into rest with family by her side at Fenelon Court Nursing Home in Fenelon Falls on Sunday, March 7th, 2021, at age 86. Wilma was the beloved wife of Hugh Cameron of Woodville. Loving mother of Marlene Mitchelmore (Ken) of Woodville and David Cameron (Margaret) of Peterborough. Inspiring grandmother of Cameron Mitchelmore, Aidan Mitchelmore and Thomas Cameron. Dear sister of Judy Williams (nee Stark) and her husband Gary and predeceased by Bob Adair and his wife Jean and Marie Cameron and her husband Bill. She will be remembered as a loving and caring wife, mother, and grandparent. Born in Cannington Ontario, Wilma, or ‘Grams’ in her later years, met and married Hugh in the summer of 1954. Together, they raised two children in Woodville, and remained in the area throughout their married life. Family was very important to Wilma. That said, she treated everyone like family. Always one to keep busy, Wilma was committed to serving the Woodville community. Over the years she assisted with the women’s group at Knox Presbyterian Church, supported Woodville hockey (starting the first concession stand at the arena with Eunice Jewell), participated on the Woodville Centennial Committee, and volunteered at other countless community functions. She loved music, and sang with the Country Chords Choir – always eager to give us a sample of her bass singing voice. Wilma was an enthusiastic sewer, and like her mother, tailored most of her clothing. In her later years, she joined a sewing group that brought her great joy, new friends, and projects galore. Wilma’s career began with Bell Canada then after attending school in Toronto she opened her own hair salon in Woodville. She later went back to school again and became a bookkeeper working in Lindsay at the IGA and the Airport, which provided her some opportunities to go flying in her downtime. She worked at McKague’s in Woodville for many years until she eventually left the workforce. Hugh and Wilma were always travelling due to Hugh’s hockey addiction. In addition, the couple traveled to Australia many times visiting their daughter and grandchildren. Wilma was an intrepid and prepared traveler who ensured she was ready for any eventuality firmly believing that there was nothing that could not be fixed with a good cup of tea. Anyone dropping in for a cup surely would notice a partially chewed saltshaker that sat proudlyon the kitchen table - a strange sight for a self-proclaimed ‘Tupperware™ queen’… She would explain that in the summer of ’75, a bear left its mark after ravaging the family’s Algonquin Park campsite. Wilma lived to tell the tale, and, like all of her stories, she relished in retelling it. The saltshaker became a cherished keepsake for many of the things she valued the most – Family, Socializing, Camping, Algonquin Park, Cooking, (and yes, salt). Wilma was very supportive. She always had sound advice or a hilarious story to share. She will be greatly missed and her optimistic and kind spirit will live on in everyone who knew her.

Private arrangements have been entrusted to the