Sign in
Recommend Barbara's obituary to your friends
Send Flowers 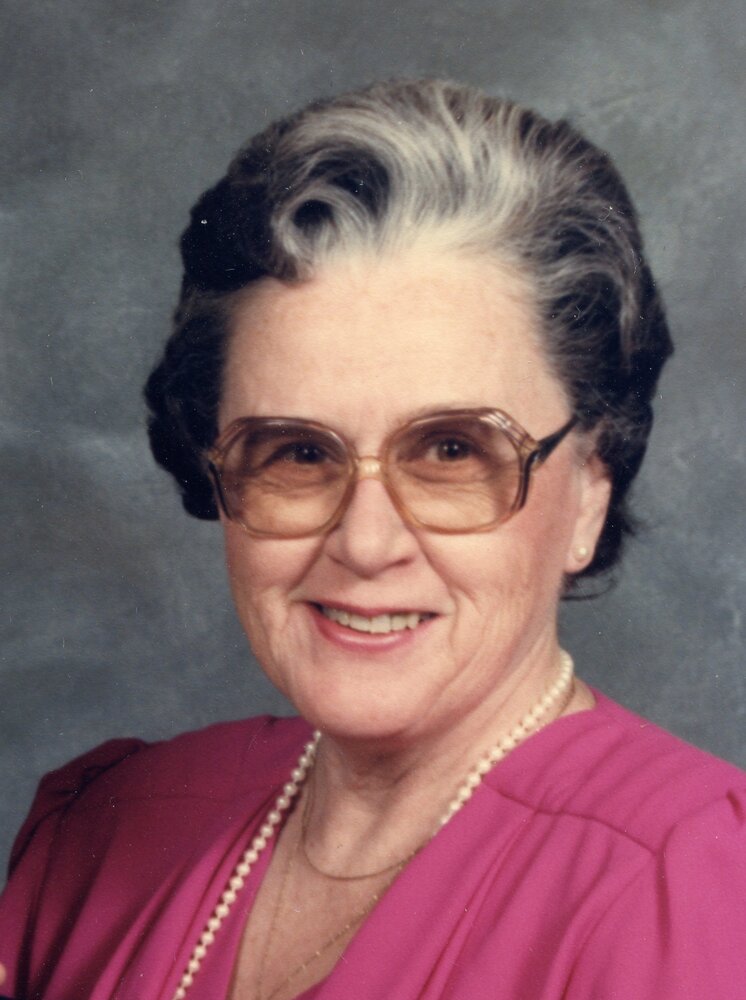 Please share a memory of Barbara to include in a keepsake book for family and friends.
View Tribute Book
Peacefully surrounded by family on Sunday, September 5, 2021 at Lakeview Manor in Beaverton, at age 92. Barbara (nee Mark), beloved wife of the late Howard Wright for 66 years. Loving mother of Connie Smith (Jeff), Laurie Bray (George), the late Deanna Barker (survived by Gerry) and the late Doug Wright (the late Brenda). Cherished Ma of Joel (Jen), Connor and Kelsey (Keith); Andrew and Emily (Owen); Nolan (Harman) and Joanna (Matt) and great grandmother of Lily and Ivy; Oakley and Blake; and Walter. Barbara was predeceased by her brother John Mark (survived by Judy) and by her brother-in-law Melbourne Wright (the late Wilma). Barbara lived her entire life in the communities of Oakwood, Peniel and Woodville. She enjoyed her nursing career working locally at the Ross Memorial Hospital in Lindsay and then later at the Bon Air Nursing Home in Cannington. She enjoyed gardening both vegetables and flowers as well as spending time with family, friends and neighbors. She was a pet lover and will be missed by her cat Bella. The family wishes to thank both Lakeview Manor in Beaverton and Lakeland Village in Lindsay for their excellent care. A private family service will be held at the THORNE FUNERAL HOME, 109 Laidlaw Street South in Cannington (705-432-2672) on Sunday, September 12th, 2021. If desired, memorial donations may be made to the Woodville United Church, the Woodville Eldon Foodbank or a charity of your choice. Memories, photos and condolences may be shared at www.thornefuneralhome.ca