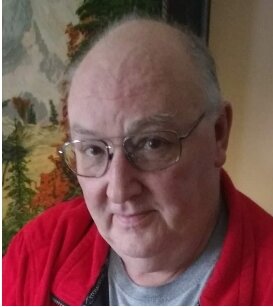 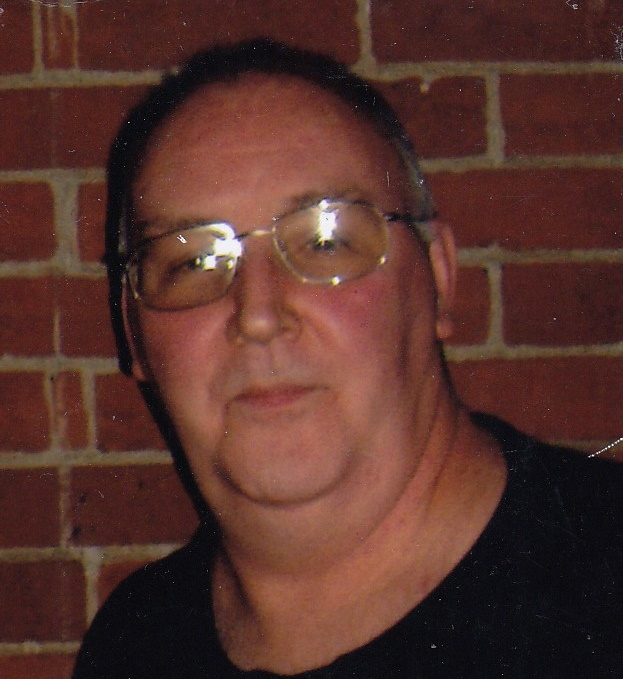 Please share a memory of Robert to include in a keepsake book for family and friends.
View Tribute Book

It is with deep sorrow that the family of Robert Carl Como, announce his death. Robert “Bob”, passed away peacefully in his sleep, at home on the morning of November 1, 2022 at age 75 after a courageous battle with Kidney failure. Robert leaves behind his faithful wife, Theresa “Treese” (nee Kortekaas), his beloved daughter Samantha (Ryan), and sons Rudy (Joleen), and Robert (Rebecca). Bob was predeceased by his loving son Brett, who passed away in January 2021. Robert will also be missed by his two grandchildren; Isaac and Liam Como. Survived by his brother Perry (Claudia) Como of Whitby, and is cousin Rick (Kate) Como who he visited often in Detroit Michigan.  Predeceased by sister Jeannie (Lorne), and brother John. Robert was born May 12, 1947 in Picton, ON and grew up in Whitby, ON where he met and wed his wife, Theresa. He moved the family to Cannington, ON to be raised in the beautiful country side. He was an intelligent, witty and dutiful man who supported his family and wife while working for General Motors. He had a way of showing he cared by the made-up games he'd play with his kids and remembering their favourite things or that he knew how to make a lunch sandwich just right. There are fond memories of him always dancing in the kitchen while cooking and singing into the tongs to get a smile. Robert Como will be greatly mourned by the people who loved him and his memory will be cherished forever.

A Celebration of Bob’s life was held at the Rick MacLeish Memorial Community Centre on Saturday November 5, 2022. Arrangements have been entrusted to the THORNE FUNERAL HOME, 109 Laidlaw Street South in Cannington. (705-432-2672). If desired, memorial donations may be made to the Kidney Foundation of Ontario. Memories, photos and condolences may be shared at www.thornefuneralhome.com