Sign in
Recommend Shirley's obituary to your friends
Send Flowers 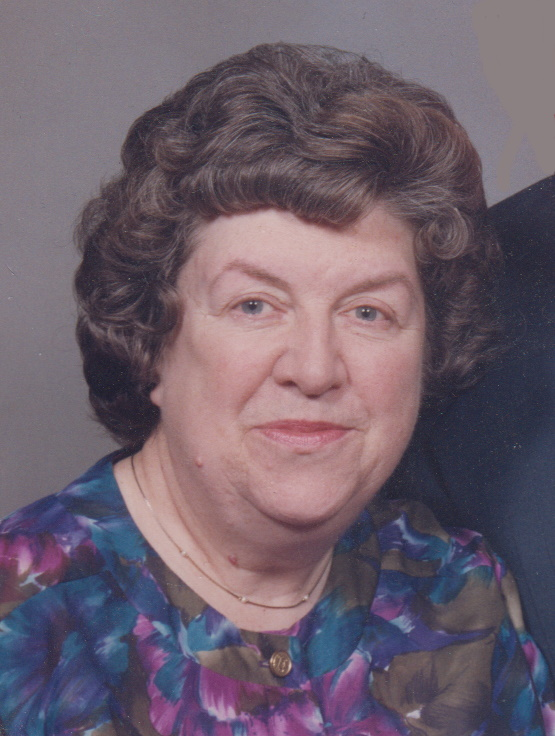 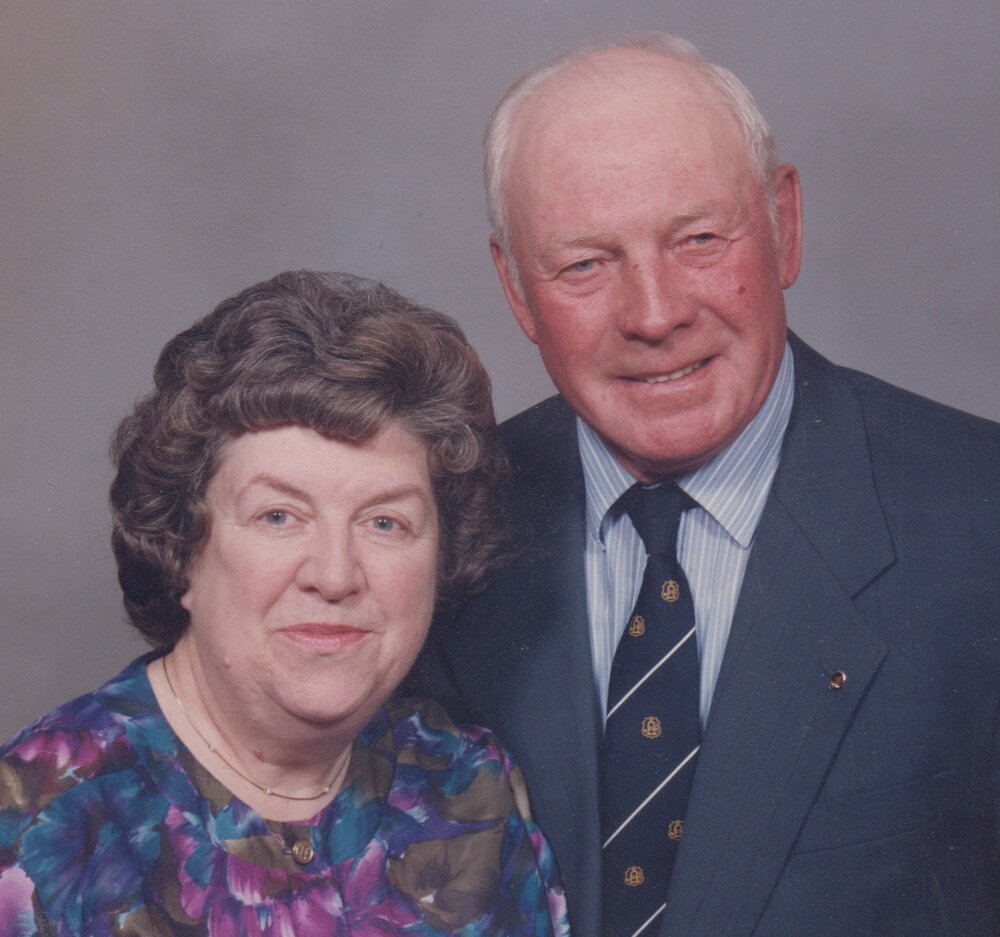 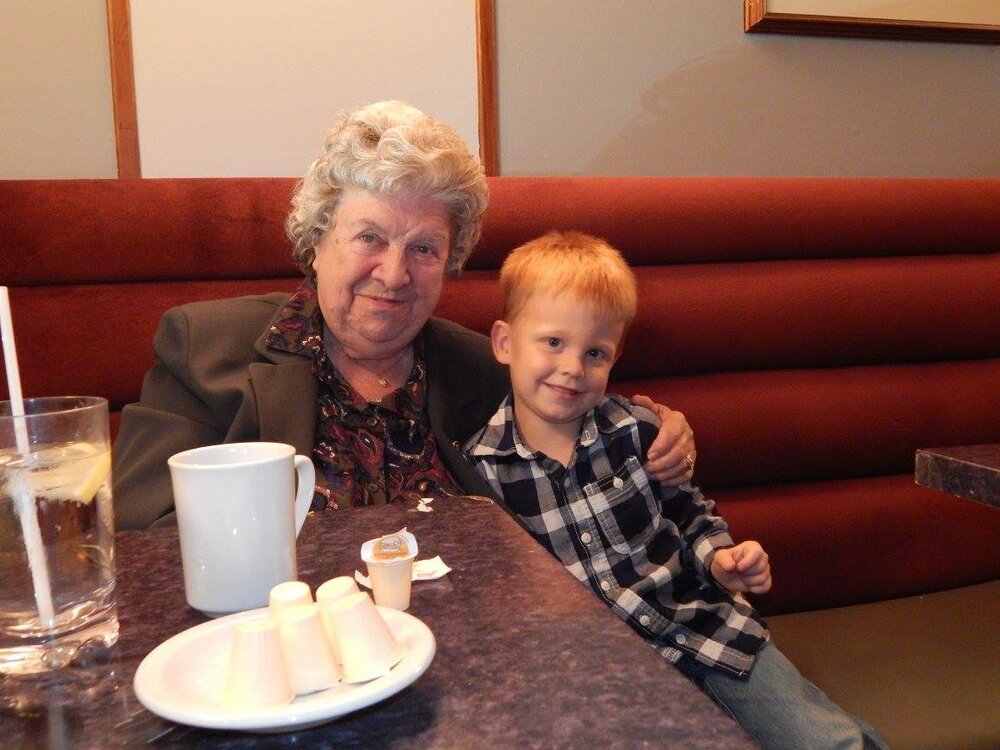 Please share a memory of Shirley to include in a keepsake book for family and friends.
View Tribute Book

Passed away peacefully, at her home in Cannington on Tuesday, December 20, 2022, at age 84. Shirley (nee Lotton), beloved wife of the late Ross Gibson. Dear daughter of the late John and Marjorie Lotton and daughter-in-law of the late J.G. and Flossie Gibson. Survived by her sister-in-law Florence Fennell. Shirley will be lovingly remembered by her nieces, nephews and cousins.

Born on March 12, 1938 in Unionville, Shirley moved to Cannington in 1955 with her parents and grandparents to what would become the Lotton family farm.  Shirley began her teaching career in 1961 teaching in many elementary schools throughout the region before retiring from Cannington Public School in 1978.  Shirley continued to farm alongside Ross after retiring from teaching. Shirley and Ross were members of both the Beacan Presbyterian Church in Beaverton as well as Trinity United Church in Cannington and respected members of the community.

The family of Shirley Gibson will receive friends at the THORNE FUNERAL HOME, 109 Laidlaw Street South in Cannington (705-432-2672) on Wednesday, January 4th from 1 – 2 p.m. A Service to celebrate her life will be held in the Chapel at 2 p.m. Interment Necropolis Cemetery, Cannington. If desired, memorial donations may be made to Trinity United Church in Cannington, Beacan Presbyterian Church in Beaverton, Ross Memorial Hospital Foundation in Lindsay or the Township of Brock – Brock Animal Control. Memories, photos and condolences may be shared at www.thornefuneralhome.ca